It's time for another LocalWiki update! What's happened since our last update? Erg, a lot! 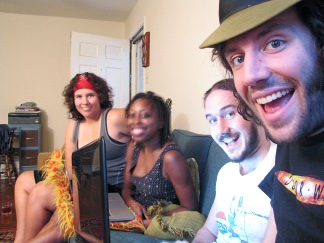 Folks in Denton, TX playing with the new localwiki software.

We've selected our very first few pilot communities. So far, we've been working with folks in Denton, Texas; Sydney, Australia; and San Francisco, California. Do you (or did you) live in or near Sydney, Denton, or San Francisco? Shoot us an email at [email protected] and we'll get you involved in the pilot buildout!

There are several more pilots in the queue, and we're looking to work with more folks now. We'll be more aggressively reaching out to people who've contacted us, and our Kickstarter backers will soon get a chance to vote for the next set of pilot communities.

A bunch has been accomplished on the technical front:

Overall, we've been improving functionality based on feedback from the initial pilots. Watching people interact with the earliest previews of LocalWiki has been really helpful!

We're currently marching toward our next milestone, due on the first of October. Our primary focus between now and then is to improve the deployment process, the documentation, and fix all technical issues that block the public launch of pilots.

On a more personal note, two weeks ago Mike married his girlfriend of 12 years! 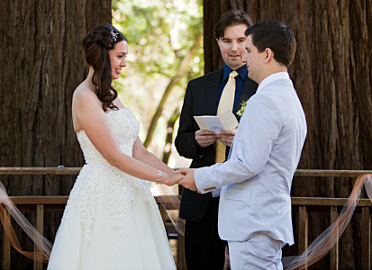